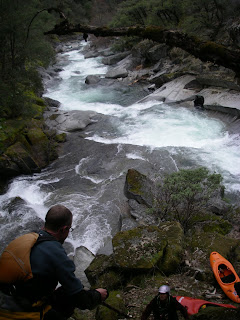 My daughter is now three years old and even though I try to let her learn about the world through experience and exploration I also give her some hard and fast rules: never touch the stove; don't play in the street; always tell the truth. When I taught people how to kayak I did the same: never kayak alone; always wear your lifevest; don't paddle beyond your abilities. But here's the thing, I don't follow those rules. None of the good kayakers I know follow them. Are we all a bunch of big hypocrites or are kayakers really just a bunch of three-year-olds?

The truth is: rules exist to take the place of judgment. Beginners (and toddlers) lack both the knowledge and experience to have good judgment so they need something to use instead to keep them safe until they have developed the judgment to make good decisions. Simple rules serve that purpose. But as you grow and develop in the real world you find out life is seldom simple and rules will never be able to guide you through all the complexities you will face in your paddling experience. At some point you leave the rules behind. Hopefully, by teaching people to follow rules that err on the side of safety, they won't break those rules until they are ready. It's not a perfect system but it works pretty well in kayaking (and many other areas of life).

So the questions comes in: when should we break the rules? For instance, I love to paddle solo. Some of my favorite memories and most rewarding experiences have happened on the water by myself. And while it's true that paddling alone is more dangerous than paddling with other paddlers of equal skill, not all danger is bad and more people is not always safer. Everything has risk, and judgment is knowing how to accurately assess that risk and make a good decision on how much you are willing and able to handle. I did a two-week circumnavigation of a remote island off the coast of British Columbia all alone (story here), but only have a decade of experience and serious devotion to developing the skills and judgment needed to handle such an adventure. I never felt at any significant risk given my abilities and equipment even though I encountered conditions in locations that probably would have been fatally dangerous to an entire group of intermediates.  But earlier that same year I made a bad judgment call that nearly cost me my life even though it followed good safety protocols - paddling a river I'd done many times before with a group of extremely skilled friends (story here). Everybody gets things wrong sometimes but it's extremely useful to know who commonly makes mistakes and why - so you can avoid them.

Studies have shown that adventure athletes are most likely to make serious mistakes of judgment at two different times in their careers. Not beginners. They tend to be pretty safe, following the rules because they know they don't know any better. But once they become new intermediates with a little bit of time and experience under their belt they often overestimate their own knowledge and skill, use their supposed judgment in a new situation, and get into trouble. It's the group that has paddled on several lakes deciding they are ready for a protected ocean bay without knowing what tidal currents are all about. It's the class III whitewater kayaker who thinks they can handle a new class III river because the rating is the same without bothering to understand how committing the run is or what type of hazards exist. They mistake their very limited knowledge and experience as a good basis for using judgment to replace the rules when they are not ready, or they misinterpret the rules because they don't use their common sense to carefully apply them. 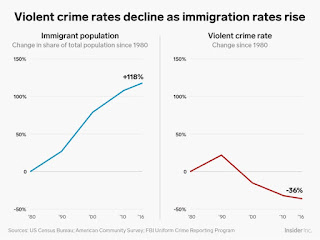 We make this mistake so often in life as well: assuming our very limited knowledge and experience gives us good judgment when in reality we are simply clueless to the larger realities that exist and contradict our own perceptions. I see white people claim that racism isn't a problem anymore because they don't see it (reality); people with no economics training claim our economy must be doing well because the stock market is rising (reality); all kinds of folks believing gender identity is the same as biological sex because we were taught that as kids (reality). Most of us have a lot of experiences in our lives but we fail to grasp how the big, wide world is different than our little corner. We are fortunate in that we have the ability to learn from others' experiences by reading and listening to people different from ourselves and those who have studied widely. Sadly, we too often rely on our own limited realities instead of seeking out knowledge that would greatly improve our judgments. We could become experts, or at least listen to those who are.

But that brings up the other people most likely to make lethal mistakes: the experts. Not because they are pushing the limits of risk on new and dangerous adventures. No, experts are most likely to get killed doing something they've done before - a familiar run or known location. Their mistake is they use their past judgment - I've paddled this river before and survived - instead of applying their full judgment on the current situation. Maybe the river is at a higher level, maybe the weather conditions are different, maybe they are not performing at the same level they used to. Judgment is only good if it is constantly questioning itself and using all knowledge and experience to evaluate current conditions.

This happens often in academic fields. While it is the nature of scientific discovery to always be questioning itself, which does lead to advancement and improvement, it is part of human nature for the individual scientist to lag behind. As someone with an economics degree from twenty-five years ago, I can safely assert that many things I learned in college are now inaccurate based on studies and findings that have come out since. But I regularly see experts and pundits in the media quoting the same historical ideas as if the world and our knowledge haven't changed. What my training did give me, what anyone can apply, is the format to approach new information and the tools to incorporate more facts into my evaluation of what is good. Raising wages doesn't necessarily hurt employment (reality). GDP growth is not the same as a prosperous and healthy society (reality). Just because you knew something was true before does not mean it is now, and basing your decisions off old knowledge is as reckless as basing them off no knowledge.

Kayaking, like life, is complicated. Most of us are past the stage where we should have to depend on blindly following rules we learned long ago. We aren't three-year-olds anymore. But we need to develop and refine our judgment instead of assuming the simple act of growing older is enough to imbue us with wisdom. Maturation only happens through careful reflection upon our own experiences and listening to and understanding the experiences of others. The best judgment is always improving and the truest bravery is admitting what you don't know. 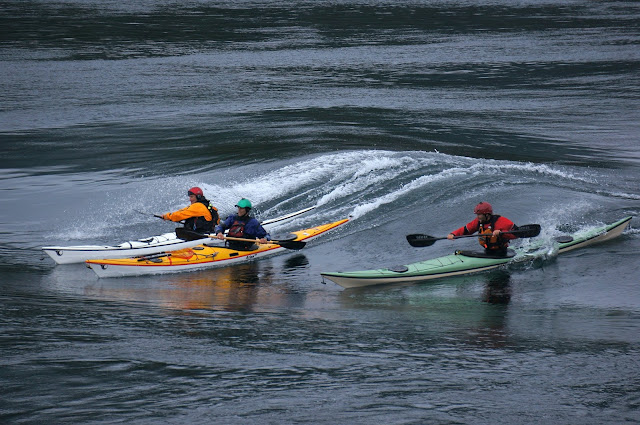