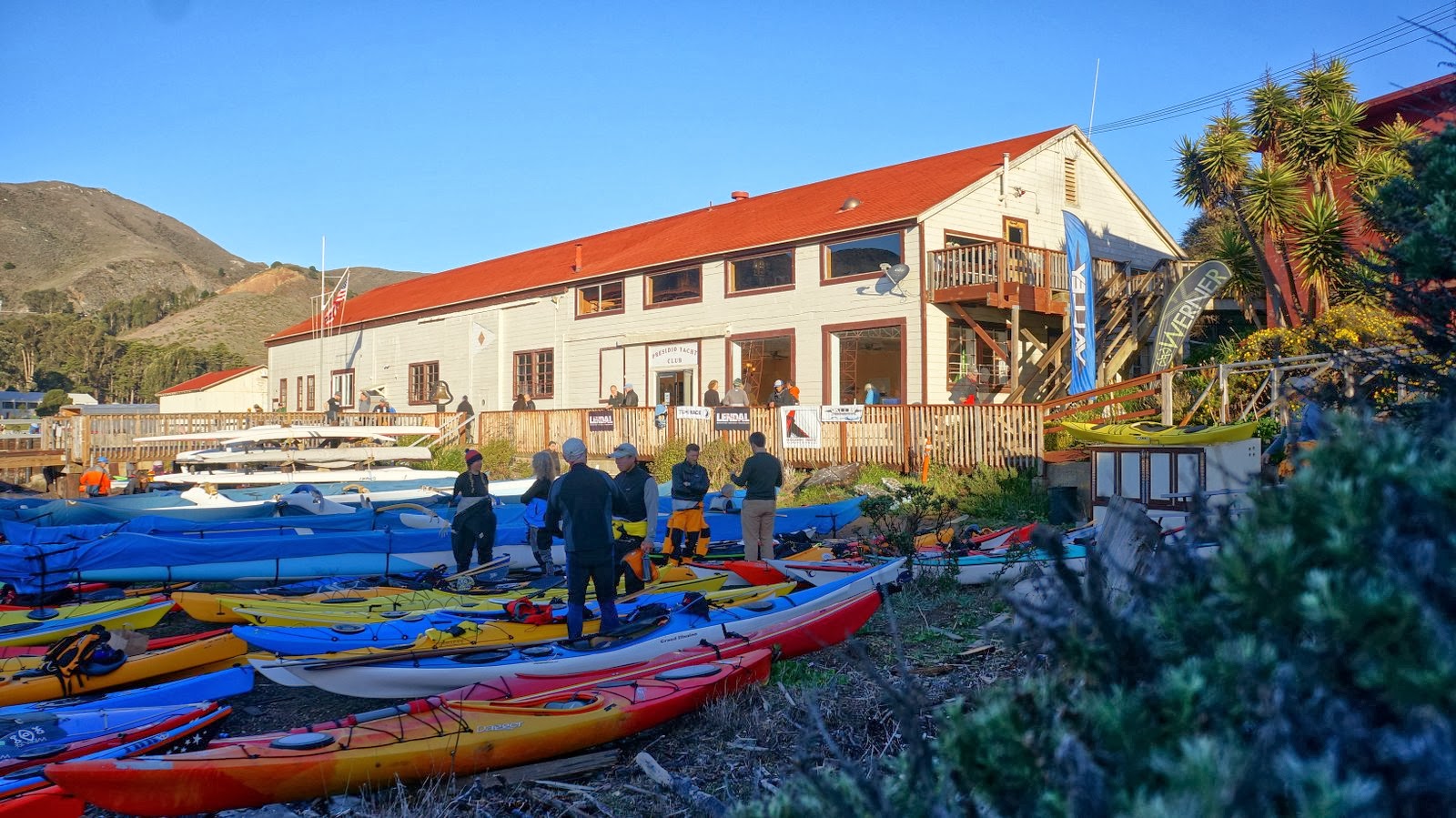 I'd love to hear from others out there on their teaching philosophies. Or what's worked best for you as a student. Fill up the comments and let the discussion commence.
10 comments: