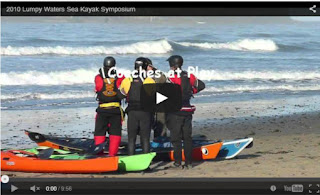 I'm getting really excited about headed back to Oregon next month for one of the great kayak symposiums out there - Lumpy Waters. Also really looking forward to seeing good friends, often for the one and only time of the year. I'm sure I'll have some pictures and video to share afterwards, but in the meantime, here's a link to my write-up from my first time at Lumpy - hard to believe it was five years ago... 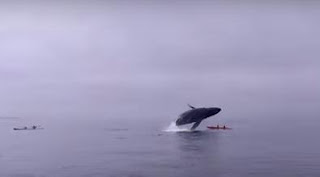 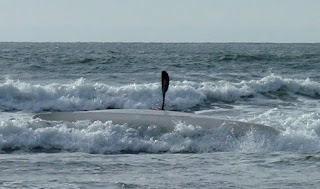 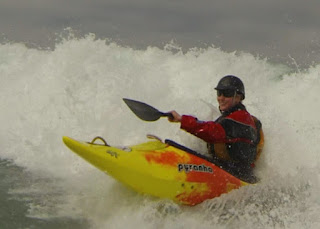