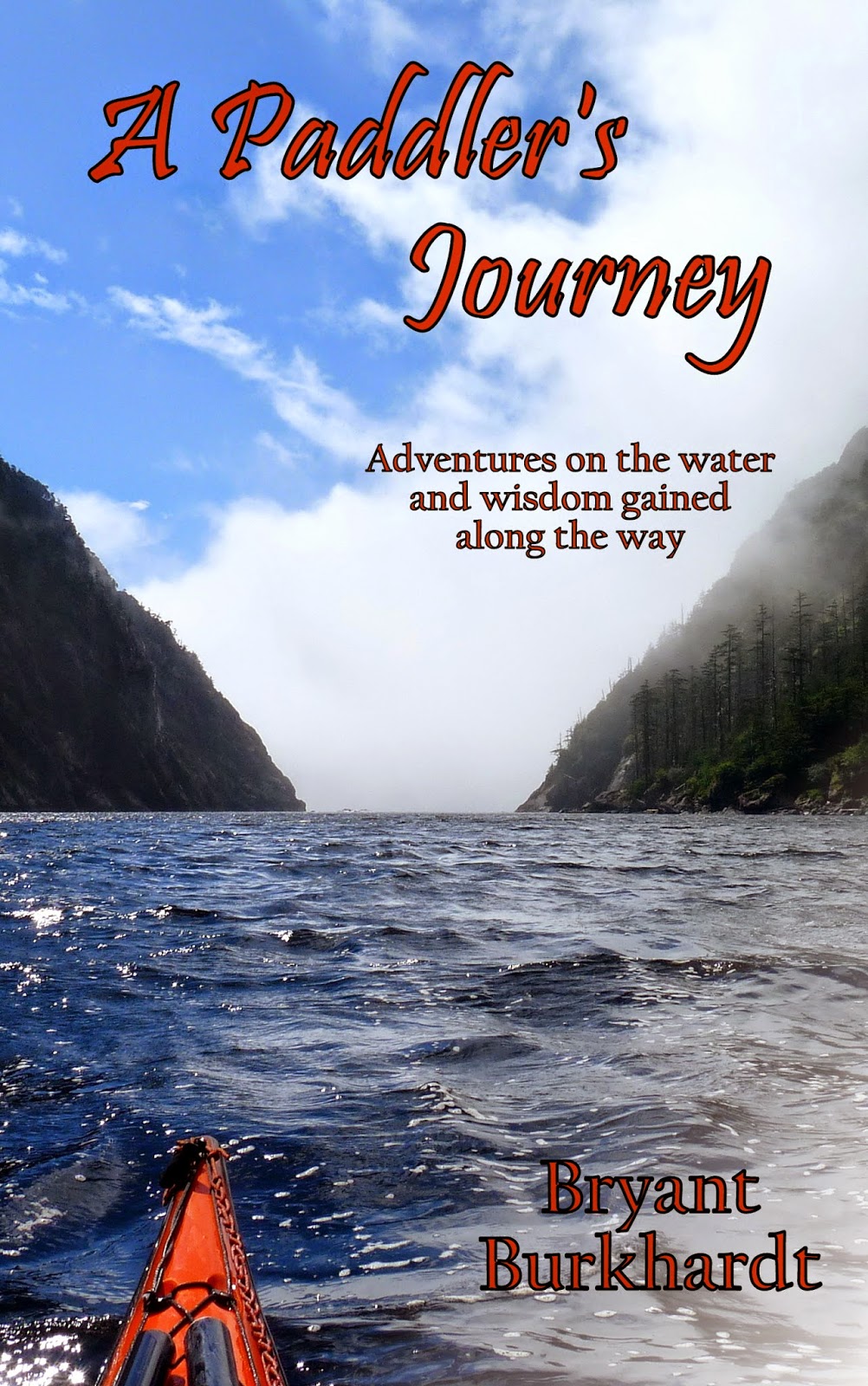 Well, it's been a while since I've said anything about the book (read this post for full details on the project). But that doesn't mean I haven't been working on it (though, to be honest, I've been working on a lot of other things so this project has gotten less attention than I had hoped to give it). There was a break after completing the first draft because I sent it out to some folks to beta read and give me some feedback. Mostly to those who were in the book, so they could let me know if I got any facts wrong.

I'm happy to say that my memory was (mostly) accurate and the responses I got were quite positive. Based on their feedback, and my own sense of what I want to accomplish, I decided that I needed to include a little more personal information to thread my life story into the paddling stories, being careful to keep the focus on the paddling and the universal lessons that we all learn from the sport.

Well, I've now completed that revision and I'm pretty happy with where I ended up. There's definitely a little bit more of me on the pages, but I didn't really add a lot of content and it still has an easy-reading feel to it. Here's an example of a bit of that self-reflection, from immediately after my solo circumnavigation of Moresby Island (video here).

At the end of every day I was alone, with no one to share what I saw, no one to appreciate where I’d been. My accomplishment held little meaning of its own—this wasn’t a race; I couldn’t win. While I had enjoyed myself in the moment, I hadn’t gotten anywhere, ending in the same place I began. I needed something more than paddling in my life.

The long road home gave me time to realize my life was already filled with something special: people. People who let me use their cabin for as long as I wanted, friends who’d do anything to help me on the river, strangers who passed along their experiences for my benefit. Through kayaking I had met wonderful people of all stripes and sizes, old and young, hardcore and soft. Maybe I wasn’t a loner, not cut out for solo missions. Maybe I needed to focus less on the paddling and more on the company. Kayaking had opened my eyes, but it was time to see life through a new filter: friendship.

Now I've got to let it sit for a bit and give it a full read through with a clear head. Then I'll show it to some new folks to see if it's working. Hopefully it will just need a few tweaks and be ready to publish after that.

If anyone out there is interested in giving it a read, let me know. Just leave your info in the comments with an email address and I'll be in touch. Thanks!