I recently had the privilege of watching a screener for Ben Stookesberry's new film, Destination Torngat. If you're a whitewater kayaker you've probably seen some of Ben's films; if you're not, you should still check them out. I've seen his film-making evolve over the years and the best thing about the recent ones is that they really tell a story - a story that is about more than incredible whitewater shots. It tells about the people and the adventure and contains truths that relate to everyone in many aspects of life.

But his lates film made me think even more about the lessons of kayaking relating to life. The film centered on an expedition to a remote part of Canado to kayak a river with amazing waterfalls and difficult rapids. The paddling required phenomenal skill, but the grueling nature of the approach impressed me the most. The team hiked for hundreds of miles, carrying hundred-plus pounds of kayak and gear on their shoulders, through mosquito infected arctic tundra, up and down hills, video-ing the action all the while. It was bad-ass.

It didn't look especially fun. They looked miserable during the hikes. There were comments about being more tired than ever before and hating life and the bugs that ate them up. All for some whitewater to kayak. Don't get me wrong, the kayaking looked amazing, but I live in California and there's some pretty amazing kayaking just up the road, whatever road you end up on. I certainly haven't done a lot of the high sierra classics, but I know that they match up to anything in the world. So why spend all that time and effort, why face all that pain and agony, just to kayak some similar but slightly different rivers?

Because the pain is part of the pleasure. Most of us enjoy something a little more when we have to work for it. The effort sharpens our appetite and adds to the flavor. For most of us, this combination is best taken in moderation. We love a cold beer after a hot paddle, a ice cream sundae after an evening run, a bonus for an extra effort at work. We want to know the world rewards hard work and a sense of self-satisfaction is hard-wired by evolution. It's part of what makes us human and is a very good thing because it's the source of much that is great in the world. 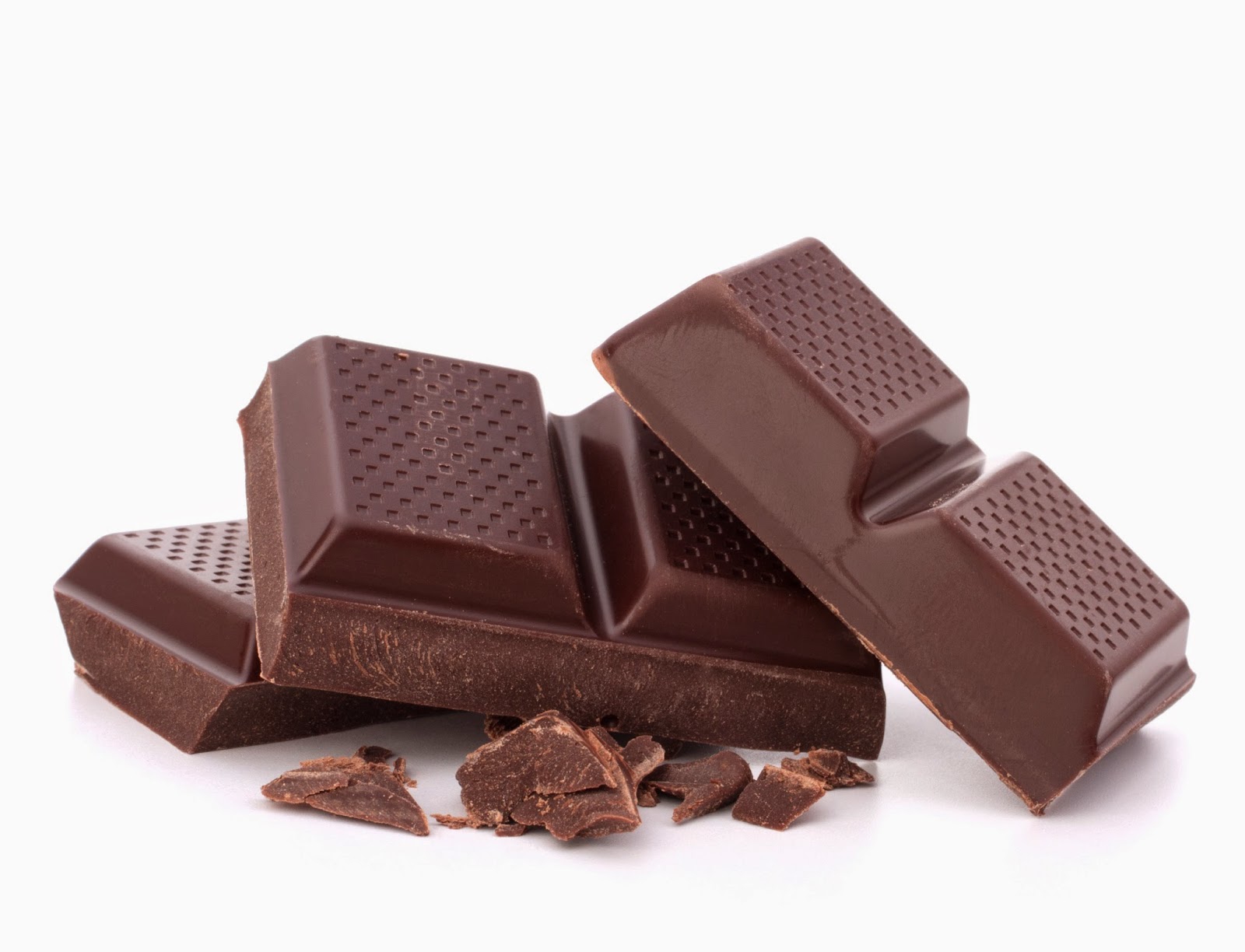 For some people, this balance tips to the extreme. They constantly seek greater and greater reward through greater challenge. It's the spirit of adventure, and it puts them out in front of the crowd, where the wind is fresher and it carries a little salt - be it sea, sweat, or tears. I don't need to ask why people climb the mountain (or kayak down it) - I see it in their eyes and hear it in their voice (and it comes across very well on the screen). They're bad-ass, and I'm thankful they exist. And now I'm off to do a few push-ups before indulging in some chocolate.